Companies are well aware of the benefits of outsourcing in general as well as outsourcing staffing. Especially if you are a growing organization you want your teams to focus more on the strategy, expansion, new ideas, etc than on everyday tasks. To name some benefits –  outsourcing staffing helps to reduce costs, aids employees to focus on core activities, provides flexibility as people can be hired in relatively less time, lessens the risk of hiring the wrong person, gives access to the best talent and most importantly the expertise of staffing firms makes everyone’s lives easier.

The above-mentioned benefits have now become common knowledge, but there are some benefits of outsourcing that do not come out very strikingly or directly, yet they change and build organizations for the better.

As per Indian Staffing Federation, the Staffing Industry saw a 3.6% growth in the fiscal year 2021. Pandemic along with giving the Staffing Industry a boost has also given them the power to break the stigma surrounding Flexi jobs, contract working, etc. The staffing industry is actively facilitating these changes and it will forever change the face of work. Some of the most recent and notable ones are:-

This change has been brought about by the startup boom where they are unable to recruit full-time professionals due to budget constraints bringing in the demand for an alternative. Whereas the attitude change of generation and the need for flexibility has built a pool of people who are ready to take per-project jobs. The scarcity of full-time employees who have niche skills in say CLM, AI, etc has also nudged companies to open gig working opportunities.

3.The gig working, hybrid working models, remote working, etc have given women the much-needed flexibility to work without having to leave their families behind. There are a lot of stigmas associated with women working in India, and many times they have to push the pause button on their careers in order to tend to their families. But flexible working comes as a hope for many women who wish to build their careers and saves them from societal pressures, breaking the stigma that women cannot do it all!

All the above-mentioned flexible work models were seen as a hassle and risky by both parties previously. For companies, hiring gig workers and managing remote teams is a herculean task, which can bring about many other costs to the company. It was also seen as unreliable because the gig workers could potentially leak confidential information as they are not bound to the company for the long term. On the other hand, employees used to view gig work as unorganized and risky, where they can be easily exploited by the company.

The staffing firms take all these concerns, become the mediator, and share the risk, giving confidence to both employees and employers. Staffing firms and job marketplaces are changing the gig working to make it more organized and safe, and it is because of their efforts so many people are now open to working as gig employees as well as companies are open to having them! Staffing firms are facilitating the future of work making it more human, conscious, and stigma-free! A month back businesses were struggling with the Great Resignation wave, leading to hikes in salaries, mismatch of expectations, and funding rounds.

Financial Stability for Today and Tomorrow

Having a habit to save from an early age not only helps individuals to achieve financial stability but also enables them to confidently make decisions about what to do with the money they earn. Why are Soft Skills Increasingly Sought After?

Two years of interacting through screens have brought a newfound focus on soft skills. How to Achieve both Freedom and Financial Stability?

Freedom and Financial stability have been viewed as diametrically opposite, where one needs to be traded off to achieve the other. Cacti’s work culture has allowed me to change my career field after 18 years of experience. The transparency and faith gave me the confidence to take up opportunities in a completely new field and succeed in the same. It is the commitment that Cacti puts into my growth that acts as the biggest motivator.
– Laxmee Jena I have worked in different areas to understand what I enjoy the most. The creative freedom and opportunity that I have been given to try and learn different things have truly made work enjoyable for me.
– Lipi Gandhi Coming from a non-technical background to working in the tech-analytics domain of the organization, Cacti has paved the way for my dreams to become reality. This was possible because Cacti helped me to become an expert and specialize in the field of my liking
– Ankita Kumari 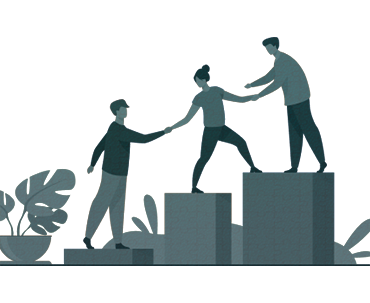 What makes Cacti Global unique is the inclusivity and the strong culture of collaboration that I have seen being reflected across all levels within the organization as well as echoed in client profiles. The open and supportive environment has encouraged me to share ideas. The team spirit and willingness to help each other are truly inspiring. I am grateful to be a part of such a great group. 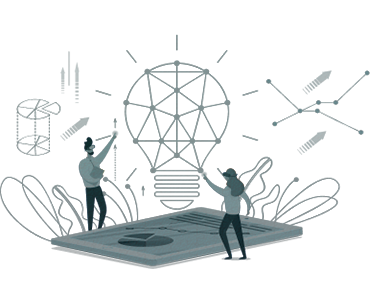 Cacti Global has provided me with a very conducive environment to learn, grow and prosper. The essence of the organization lies in its contemporary, innovative, and entrepreneurial approach towards ways of working. There is a true sense of belonging, respect, and involvement that has helped me derive job satisfaction 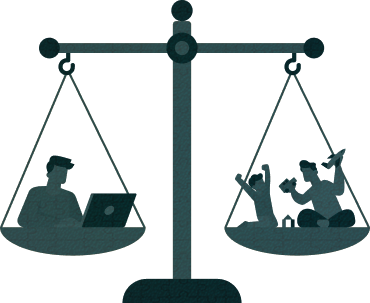 Satisfying and smooth journey for 2 years with Cacti has helped me in maintaining an incredible balance between my personal life and job. For me, Cacti has been like a family which is always supportive, and encouraging. The flexible hours is a huge plus and also a major motivator.
– Rita Jaitley